When you see the Lagotto’s genealogy in its forms

Ambra is anItalian dog water, Lagotto Romagnolo with an exceptional character. Playful and funny, cheerful and affectionate. Ambra is a genenealogy that we know, the two sisters were already here with us when we had the opportunity to have her too.

When we went to the airport to pick her up, her stomach flickered. Every time we lifted the tarpaulin that brought the animals to their owners the same feeling. She finally arrived in her carrier. A bit of guilt for the long journey we asked him to make, but the certainty of being able to give him many years of happiness and fun.

Many bad thoughts that were circulating in his head disappeared and Ambra showed us a strong and measured character. The picture was completed, the three little sisters, litter companions reunited.

Each with her own character but all adorable.

Ambra is just as beautiful as Giada and Perla. Small differences that can be seen by putting them close together but for us the maximum expression of the Lagotto Romagnolo.

Its pedigree can be consulted from the following link:

Documents and health certificates are annexed below. 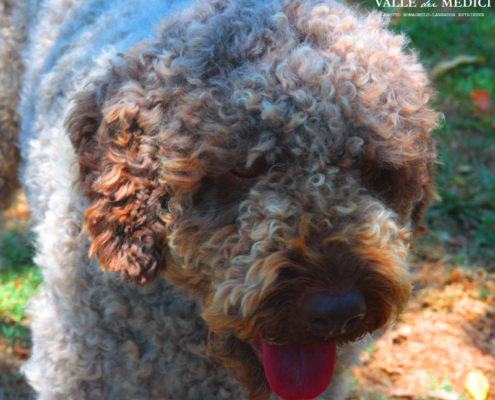 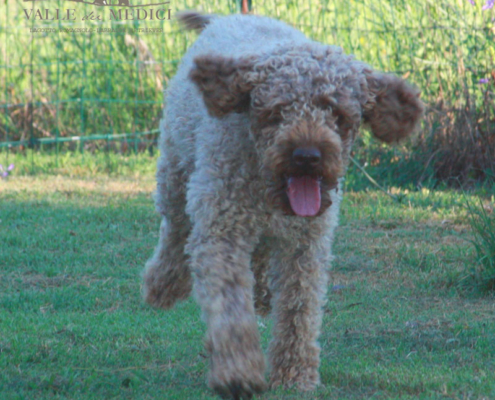 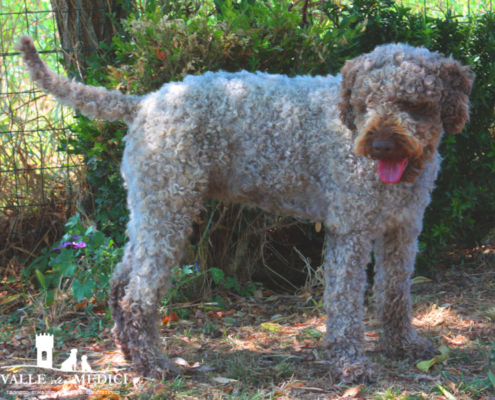 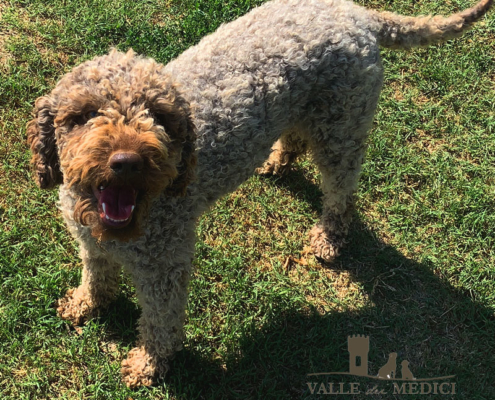 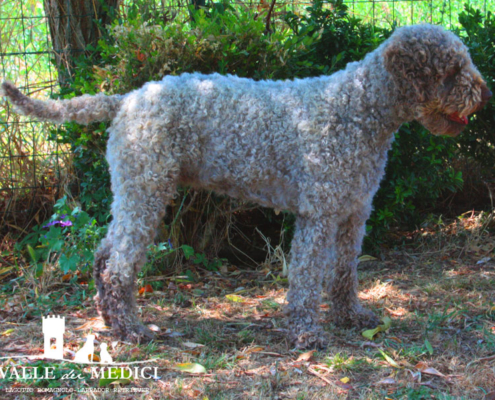 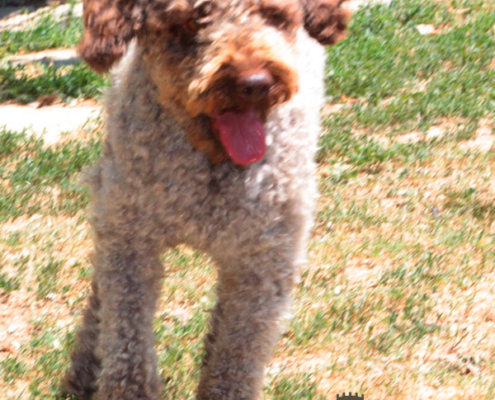 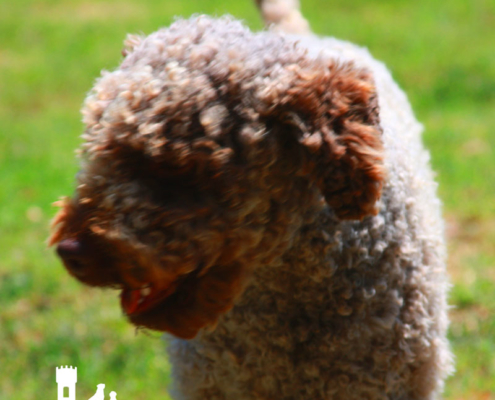 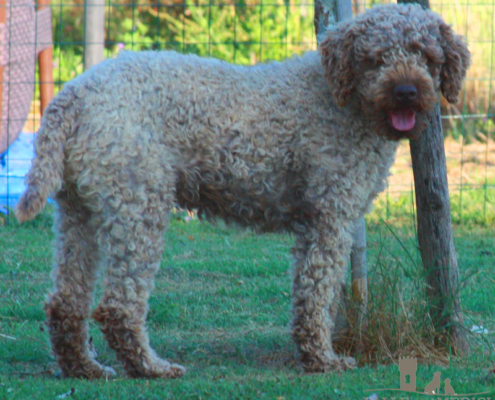 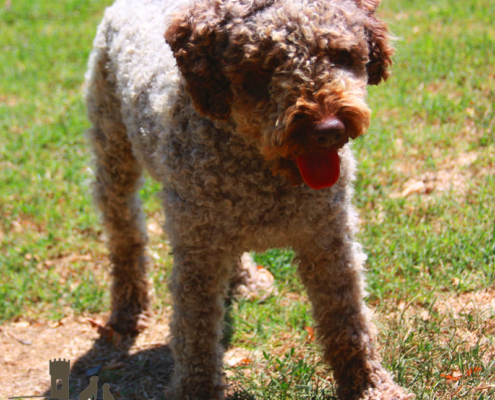 DOCUMENTS AND CERTIFICATES OF HEALTH CHARACTER AND MORPHOLOGY 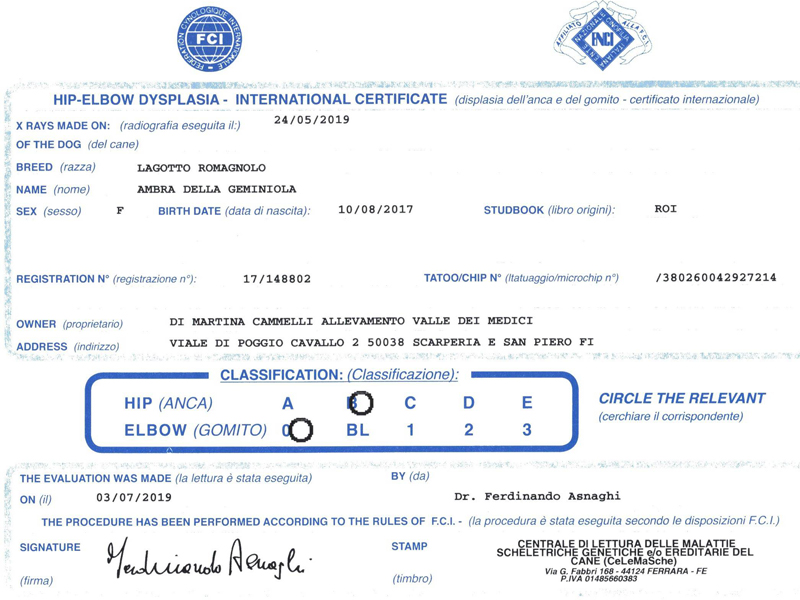 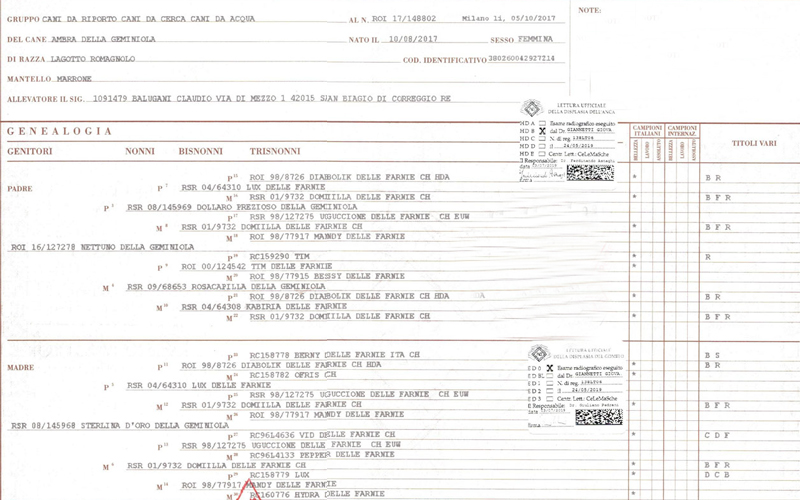 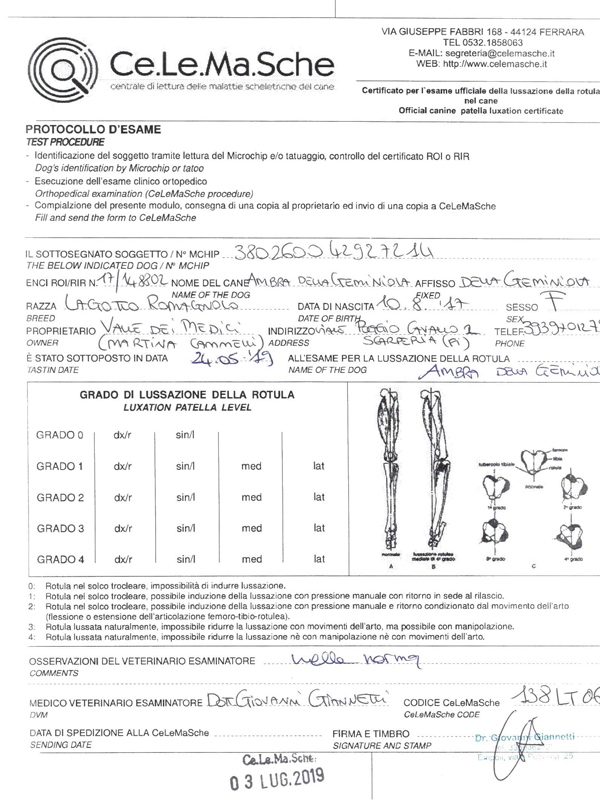 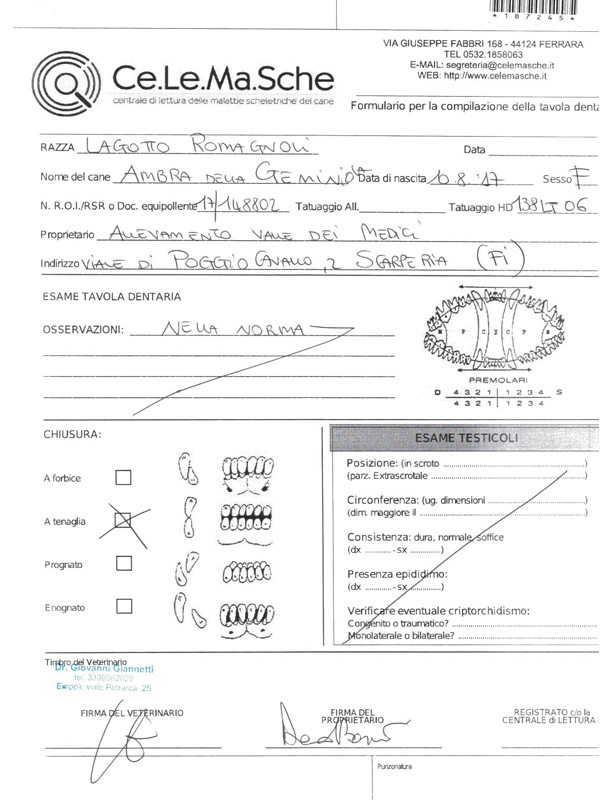 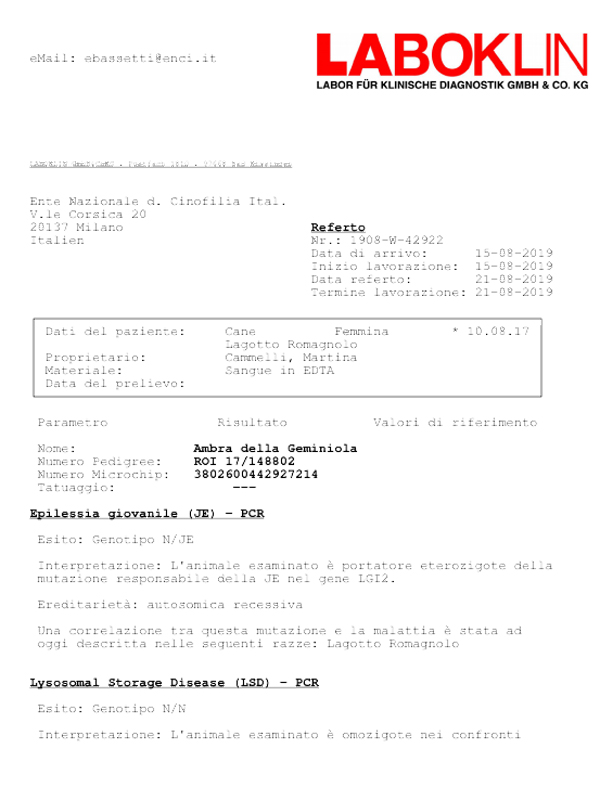 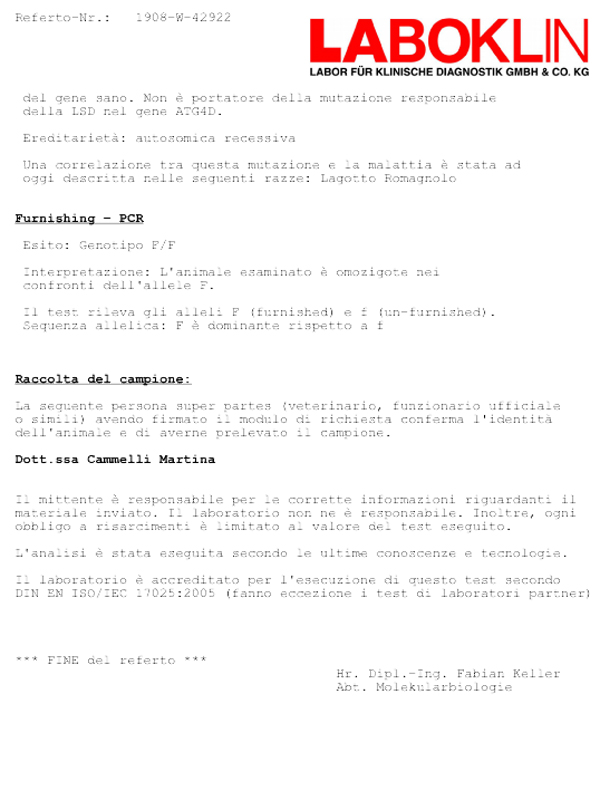 Click below to chat on WhatsApp or send us an @mail: hello@allevamentovalledeimedici.it 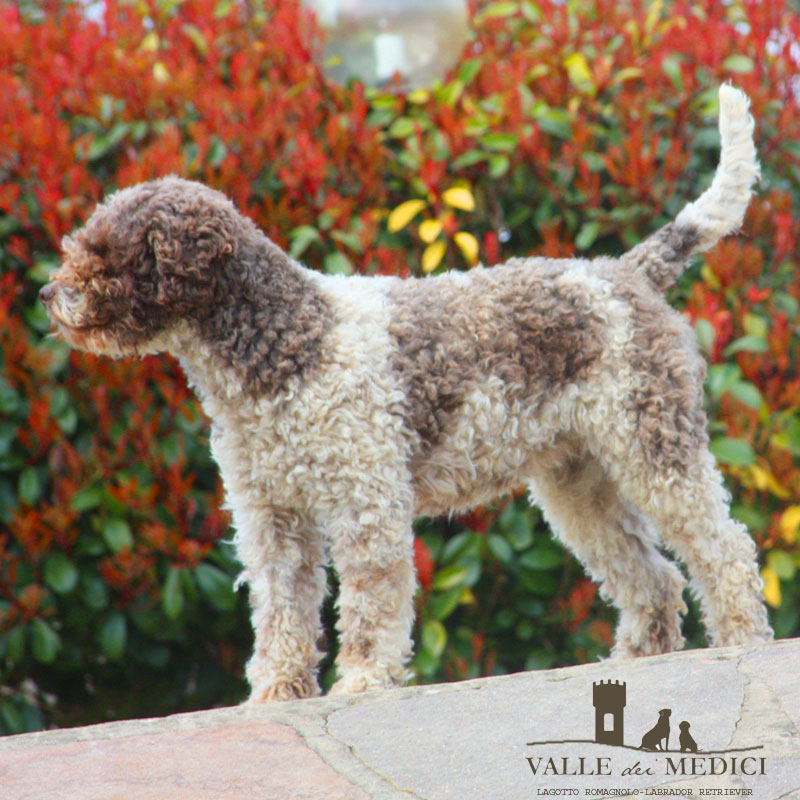